A short film noir in Las Vegas
3-Line Synopsis:
In a romanticized view of old Las Vegas under mafia control, Stranger, the city’s best hitman let a target go and must accept the consequence. Being a man of principle he waits for his death and contemplates if his current set of rules are worth dying for.

Medium Synopsis:
In this Romanticized fictionalization of a bustling 1920’s Las Vegas, The city is a flourishing gambling town ran by powerful businessmen and the mob. The good mayor has tried to limit the influence of the mob yet to no avail. Thus a silent battle is waged behind the scenes between the two opposing forces.

Stranger is the foremost elite enforcer of the mob. His strict set of codes and deadly nature has made him the most feared assassin in all of Vegas. One night stranger is given an assignment to ‘take care’ of the mayor.

For the first time in his career Stranger blotches the job. Because of this folly Stranger becomes a marked man. On the night of Stranger’s impending demise he frequents his favorite lounge. Watching the woman he’s sought after for month’s stranger recites his codes of ethics preparing himself for death.

As fate would have it, Iris approaches Stranger requesting to take him to lunch someday. Though shocked he agrees to her request. In doing this a chain reaction is set in motion in which Stranger continues to break the rules he’s lived by. He breaks another code by gunning down the man sent to kill him. Stranger decides that he must cut all ties to his life of crime to be with the woman he desires. Using his connections with the heads of casinos and rival mob families Stranger makes a daring play to eradicate all who threaten his or Iris’s life. 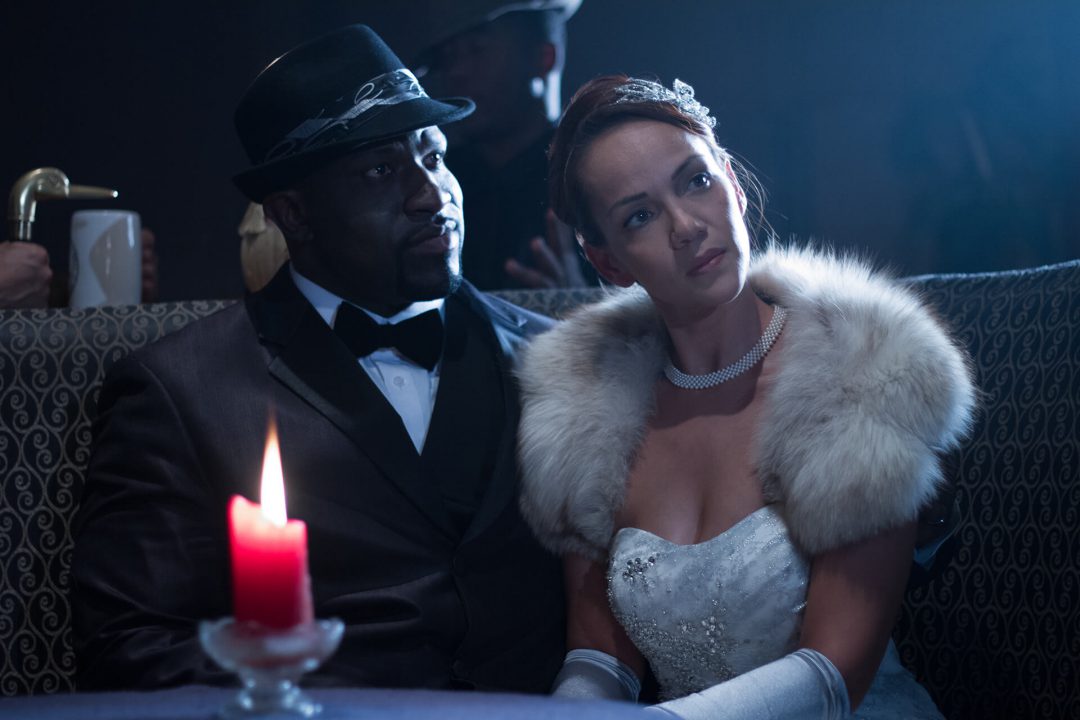 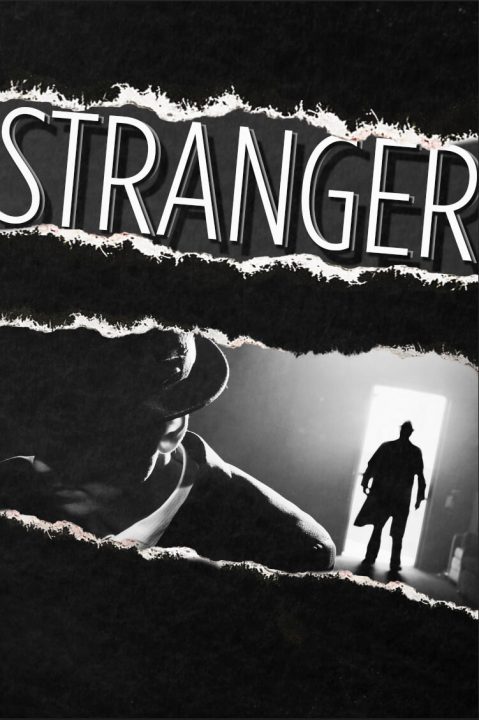