I was the line producer and producer on this project.
This is a short video for a film pitch package of the book, Not on my Mountain.
Jared McVay is an actor, author of many books including Not on my Mountain, and owner of Cinema World Pictures.

This project involved fantastic talented actors and crew.
I also hired tons of Las Vegas locals for this project and kept the BTL budget under $50,000 which included multiple days of production, a complete crew, professional stunts, vehicles, services, etc. 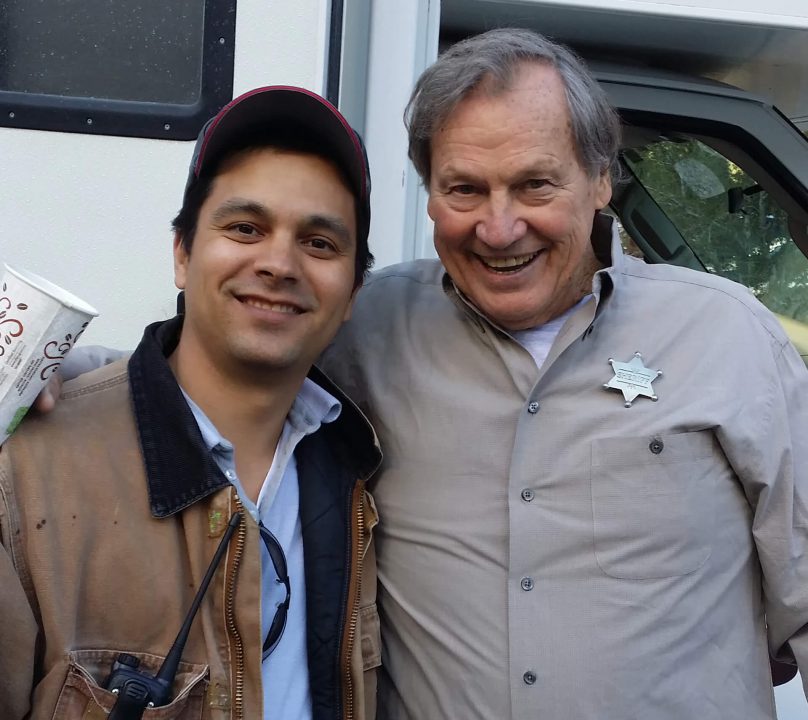 Sonny Shoyer and me 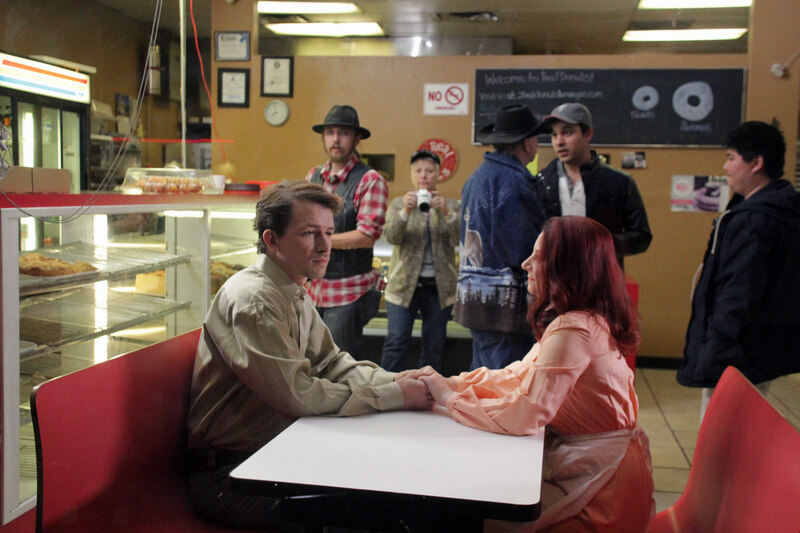 Stephen Manley as Zebedia in NOMM 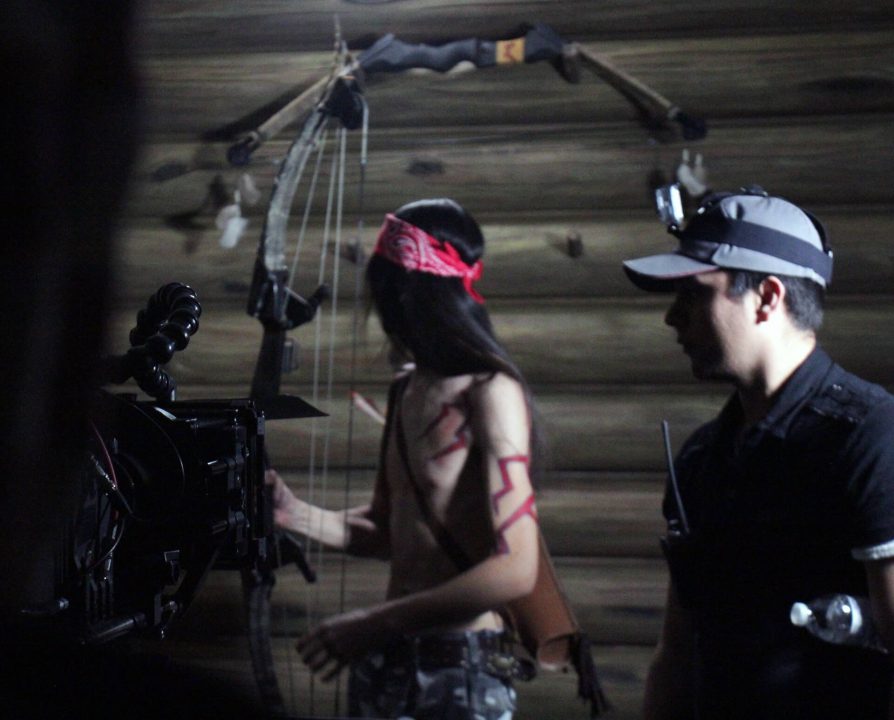 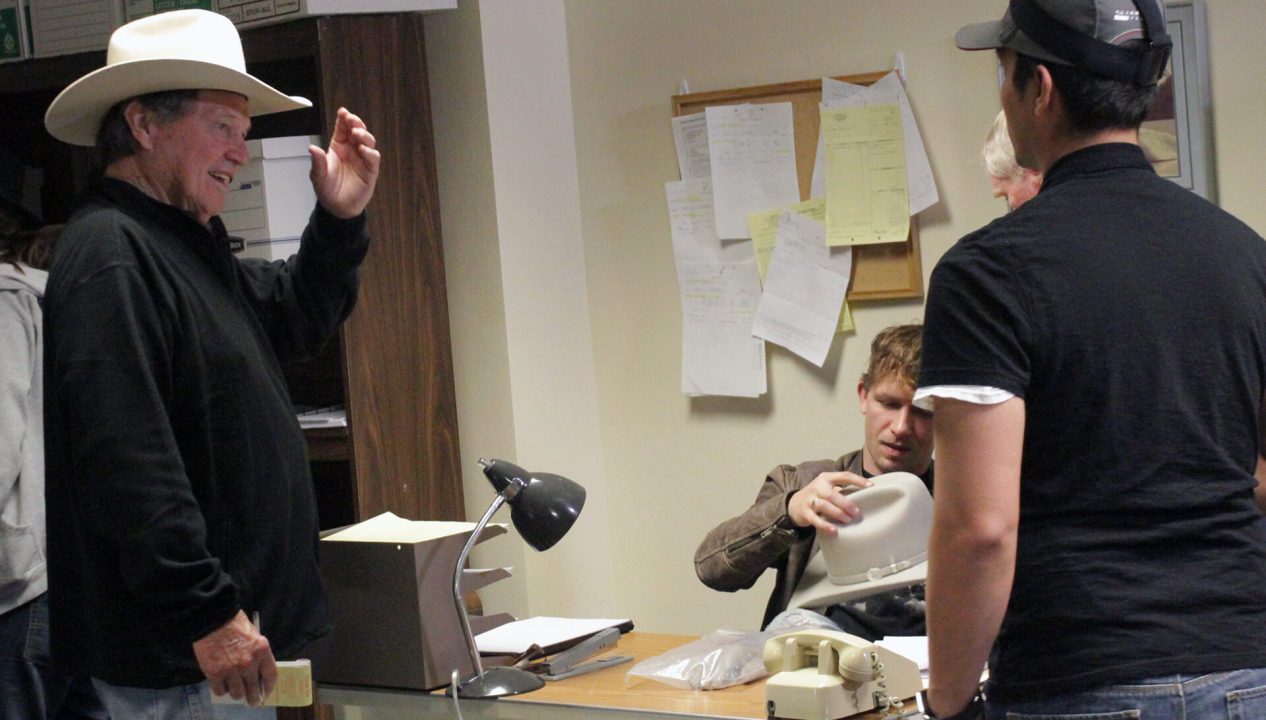 Sonny and Michael on set NOMM