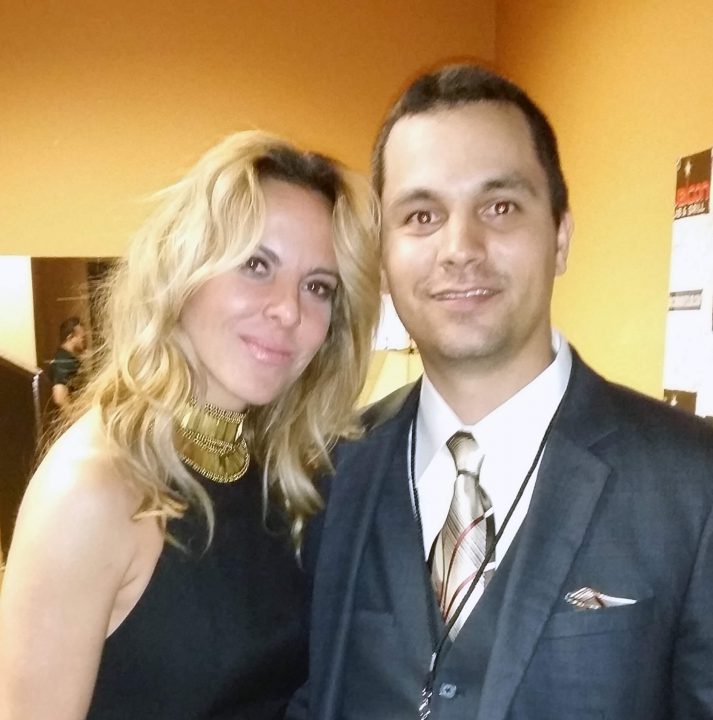 Kate del Castillo Negrete Trillo (left) and David AE Levy (right) after the awards at the end of the festival.

I volunteered to help with the Las Vegas Latino International Film Festival produced by Producer and Director Andy Rodriguez.
Andy put on an incredible event, and I was glad to be of help, Andy and I still keep in touch and intend to do another one of these Las Vegas festivals in the future.
There was a large list of super talented Latino talent that attended the festival.

Here was the schedule for LVLIFF 2015 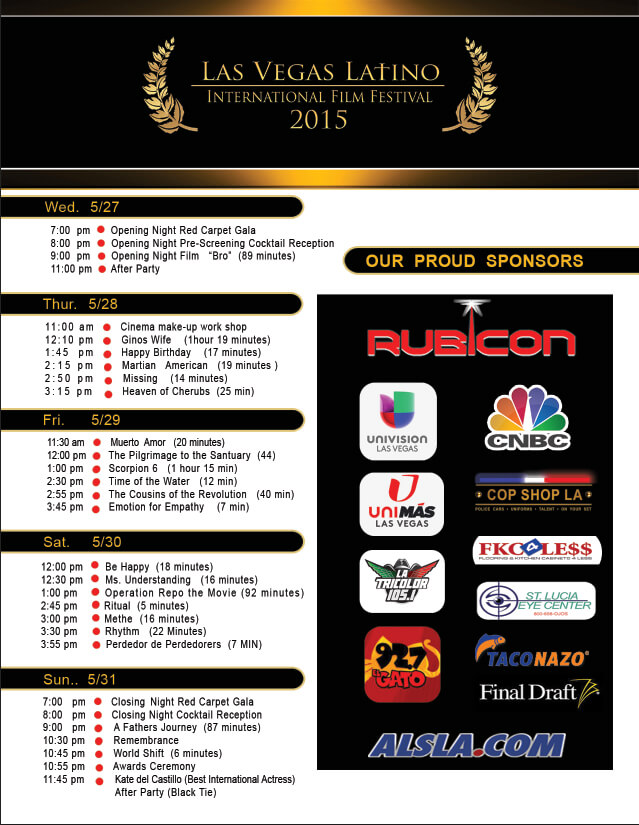 Everyone was wonderful, and the festival was a fantastic success!

There were many news reporters on site, here is an interview with Kate Del Castillo after the festival