Above is a picture of the writer and director Remo D’Souza (right) and me (left), on set.

A few days before December 11th, 2014, I received a phone call while I was helping a well known YouTuber friend of mine with a short film.
The ABCD2 production crew was eagerly looking for a crane jib that was long enough and could handle their super heavy 3D dual camera rig.
I received their call via a recommendation as they knew I was a producer, and they needed a local’s help.
Within a couple of hours, I found them a crane jib solution, which got a local, Bruce, hired.
They wanted more help but did not want to give me the title of an associate producer.
I ended up helping Bruce on set with his crane jib as an assistant jib operator. 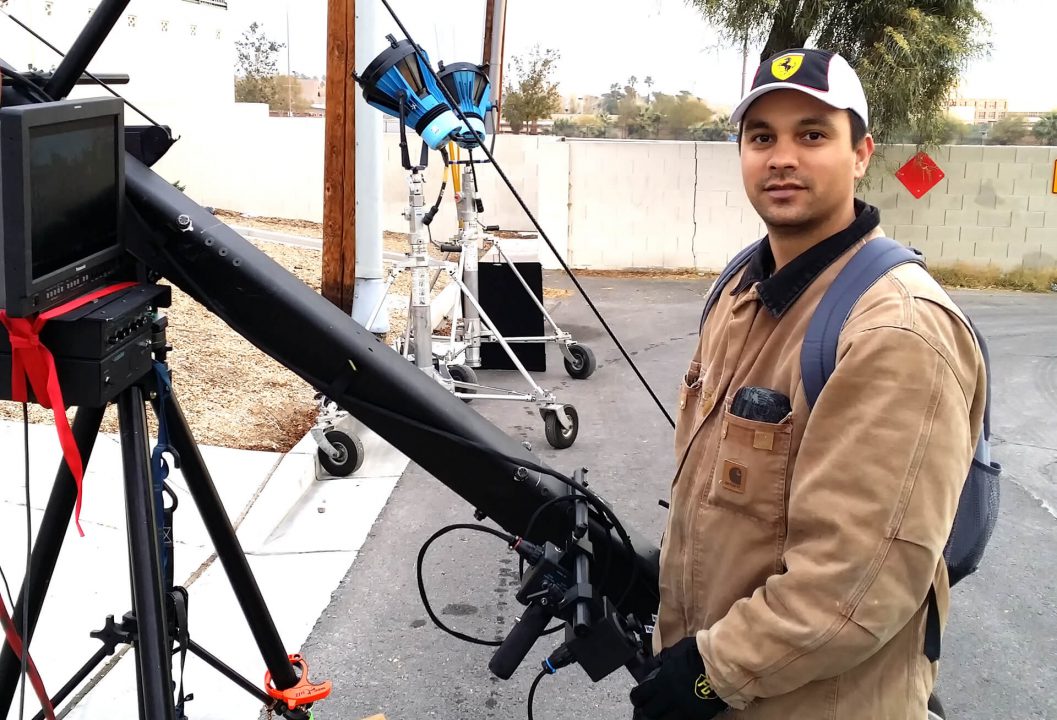 You can actually see me briefly in this movie in one scene in the background.

Any Body Can Dance 2

It was a fun production. Dangerous at times due to a cultural difference in opinions on safety.
But it was not all good news, unfortunately, a lot of people were not paid what they were owed, including me.
One of the executive producers kept promising to pay everyone. Still, due to some mismanagement, not everyone got fully paid, but many were paid a portion from what I understand and remember. This kind of issue happens a lot in Vegas with out of town production companies that are not well known. 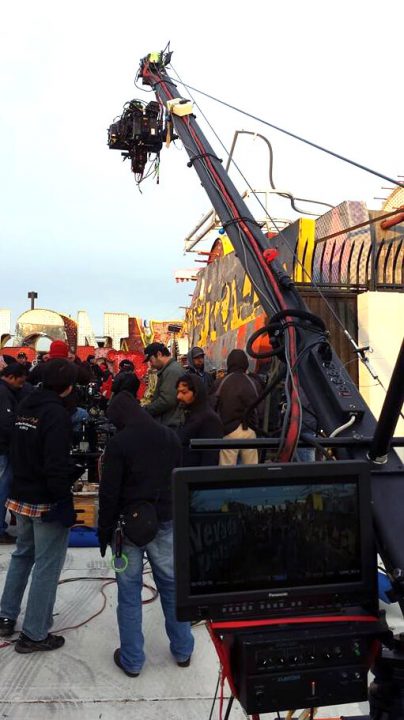 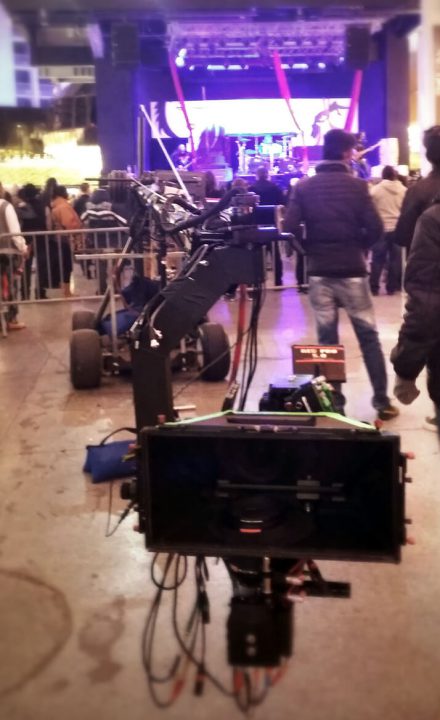