Sometime in the winter of 2006, I was looking for work.
I was a young apprentice carpenter, worked on the Wynn casino, a government water reclamation plant, Panorama towers, and Trump tower all in Las Vegas. I was experienced and confident enough to look for work anywhere as an apprentice formwork carpenter. I showed up to the City Center job site at night as I got a tip their night crew was hiring.

Please pardon the blurry photo. This is the only selfie I ever took while on the job and was with a disposable camera IIRC.

When you are union and experienced, you can pretty much walk onto any active job site before a shift starts and ask for work.
In fact, after my first job building the Wynn casino pool area, that is how I found work in the Union rather than waiting in the hall to be called.

Carpentry, in the union, is an amazing profession. There is a sincere brotherhood with anyone you work with. I have been told numerous times that it is considered a holy profession. I do think the skills have shaped and will stick with me my whole life. There is something special about the craft, but I digress.

On the city center job site, I found the foreman. He looked like a more hardened tuff and buff new yorker version of Brian Johnson from AC/DC. I introduced myself, said I was looking for work. He asked me what I worked on before. I answered with confidence, and then I started working that night. As an apprentice or journeyman, I showed up ready to work with my tools to hunt for a job.

One of the impressive things about this job was the size of the main building I worked on and the flyers. Flyers are the large floor concrete forms that are lifted on jacks and then supported with shoring. After the concrete is poured above and cured long enough, the jacks are lowered till these particularly massive floors sit on rollers, which are on the jacks’ shoulders. The flyer is then pulled and rolled out by a tower crane and flown up to the next level to repeat the process. 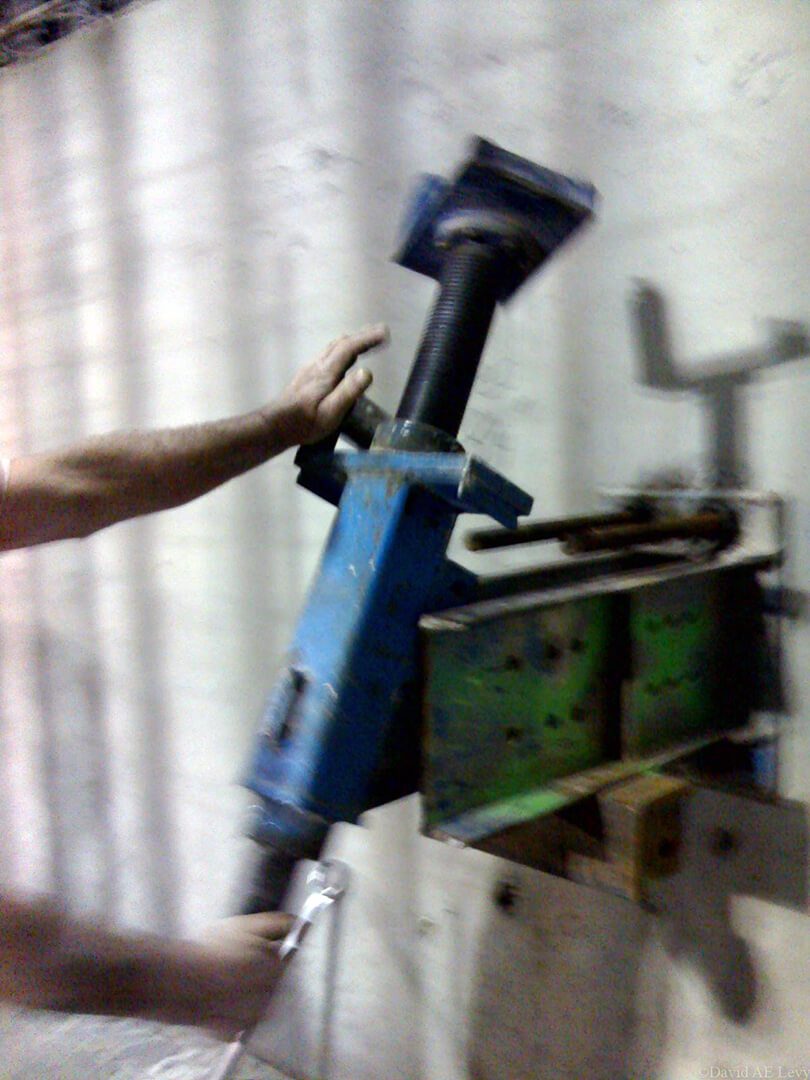 The shoring itself was fairly normal.

David AE Levy is an American, a Nevadan, a husband, and a father. You can read more about me on the front page of my website here. Thank you for taking the time to allow me to share this story with you. My LinkedIn is https://www.linkedin.com/in/davidaelevy/